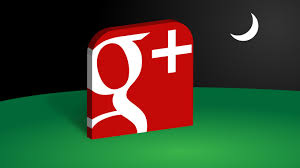 Google's ambitious social network, Google+, started with a bang, but four years later, it's only making a whimper.
The world's largest search company on Monday reversed its requirement to have a Google+ account to share content, communicate with other people or create a YouTube channel. Instead, people will be able to use their general Google accounts to access everything, the company said.
The change will eventually apply to all of Google's services, but the company is starting with YouTube, which has become one of Google's most important services as it looks to future revenue streams.
"While we got certain things right, we made a few choices that, in hindsight, we've needed to rethink," Bradley Horowitz, the chief of Google Plus, wrote in a blog post.
The change is a stark contrast from the company's position in 2013, when it started requiring people to use Google+ accounts to do mostly everything Google-related, from using Gmail to YouTube. The policy was a hard sell to get people to use the embattled social network, which reportedly came right from Chief Executive Larry Page.
But since then, Google has softened its push. In May, the company announced Google Photos, which split up Google+ Photos from the rest of the network. Carving out the service, which was by far the most well-received feature of the social network, raised several questions about Google+'s future.
Google+ is the company's biggest investment in trying to crack the social Internet. Facebook, which pioneered social at a large scale, has become a powerhouse in mobile-advertising revenue, making $7.4 billion last year. Google doesn't break out advertising specific to mobile, but has struggled to catch up.
For his part, Horowitz in May stressed that the social network wasn't dying, but that the service "will be changing."


Instead of being an all-encompassing product, Bradley said the social network has a new mission: to connect people based on shared interests. In May, Google announced a new feature for the product called Collections, which is similar to what rival Pinterest does with its online bulletin boards.
Posted by Pedro Aparicio at 3:49 PM 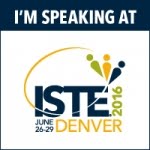 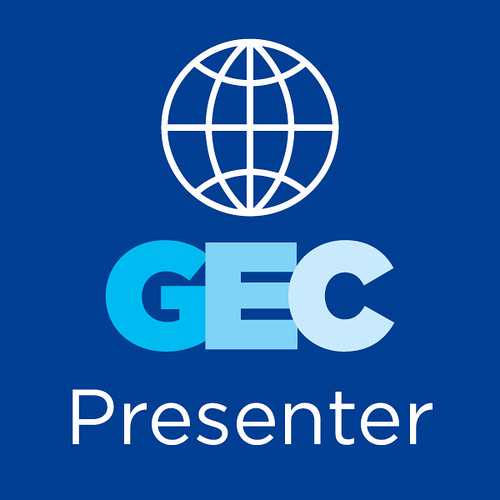 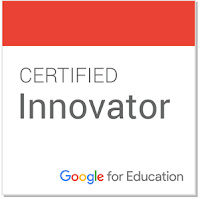 The Innovative Teacher by Pedro Aparicio is licensed under a Creative Commons Attribution-NoDerivs 3.0 Unported License.
Based on a work at http://theinnovativeteachertech.blogspot.mx/.